Take control of one of three powerful elementals and fight for control of your island in Aeterna: Clash of Elements, a new tactical game designed for three players, from Mindgate Studios.
Each elemental has its own unique abilities, strengths, and weaknesses. Your goal is to destroy your natural elemental opponent, but beware, as your other opponent will be trying to do the same to you!

Manipulate the land as you see fit ⁠— creating forests or destroying mountains at will ⁠—  to exert your seismic command over Aeterna and carve a path to victory.

You are heat and light, incarnate. Spread your flames with scorching speed, and reduce Aeterna to a mere effigy of your unquenchable power.

Your unrivaled mastery of the sea and skies will serve you well, as you summon mystifying fog and torrential floods to inundate the land with your influence.

Move across the land, create and manipulate elemental tokens to increase your power or trap your enemy, even draw upon the power of the island itself; you will have plenty of choices each turn, but careful planning is crucial, as you cannot use the same action two turns in a row!
There can be no balance upon Aeterna.

Only one element can prevail, and it must be you. 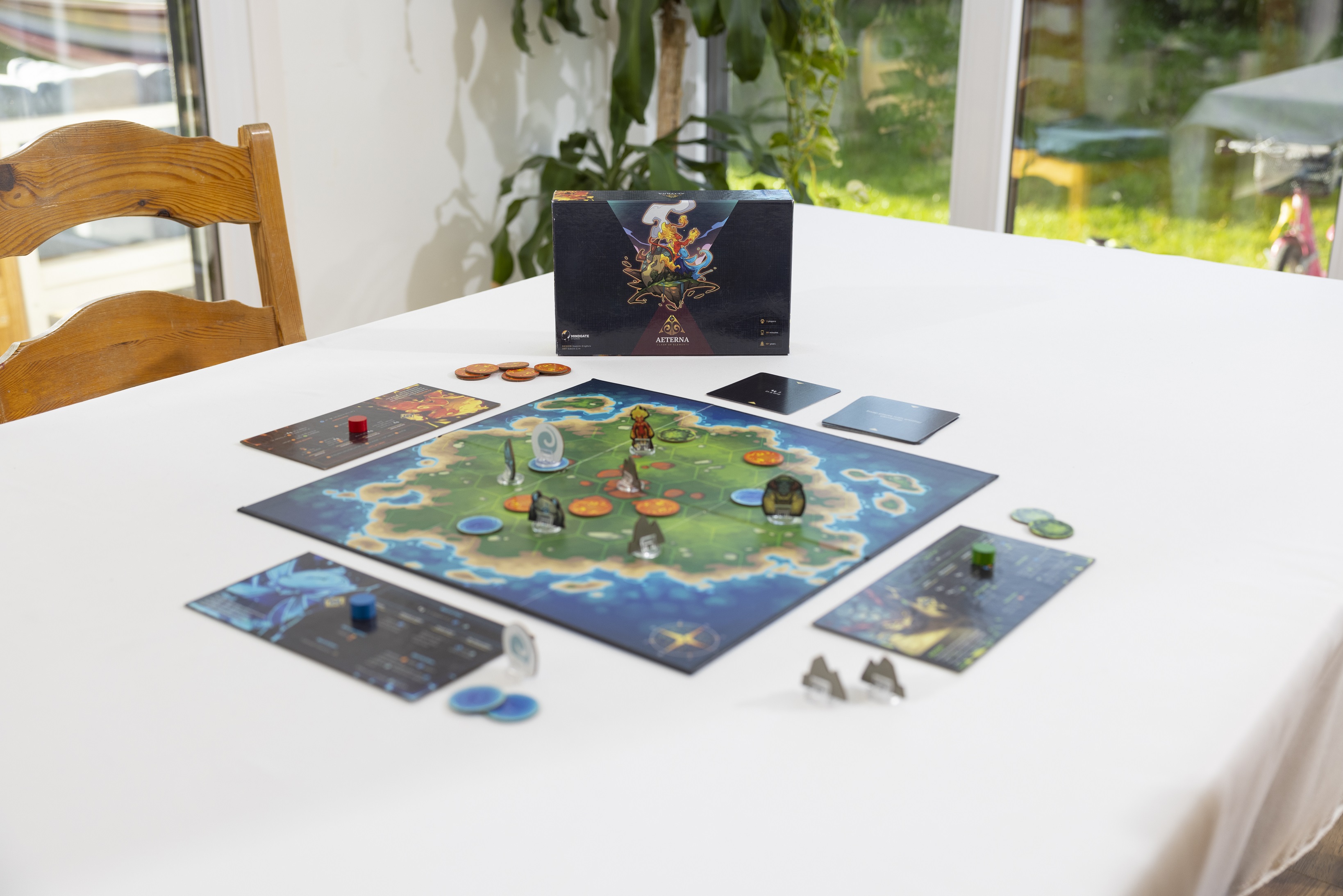 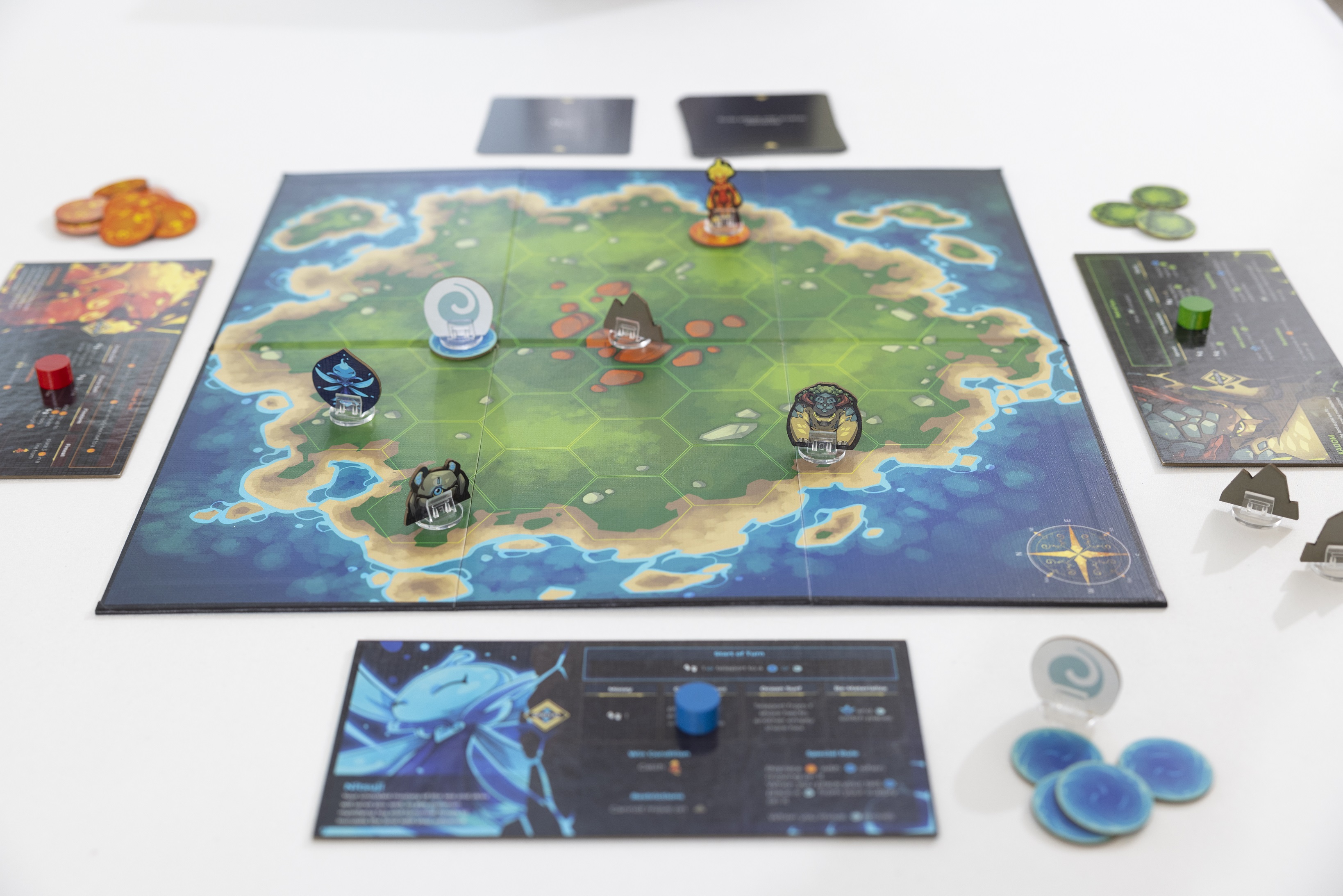 Play Aeterna - Clash of Elements on Tabletop Simulator on Steam. Join our community on Discord if you want to keep up to date with changes or challenge someone for an epic battle. 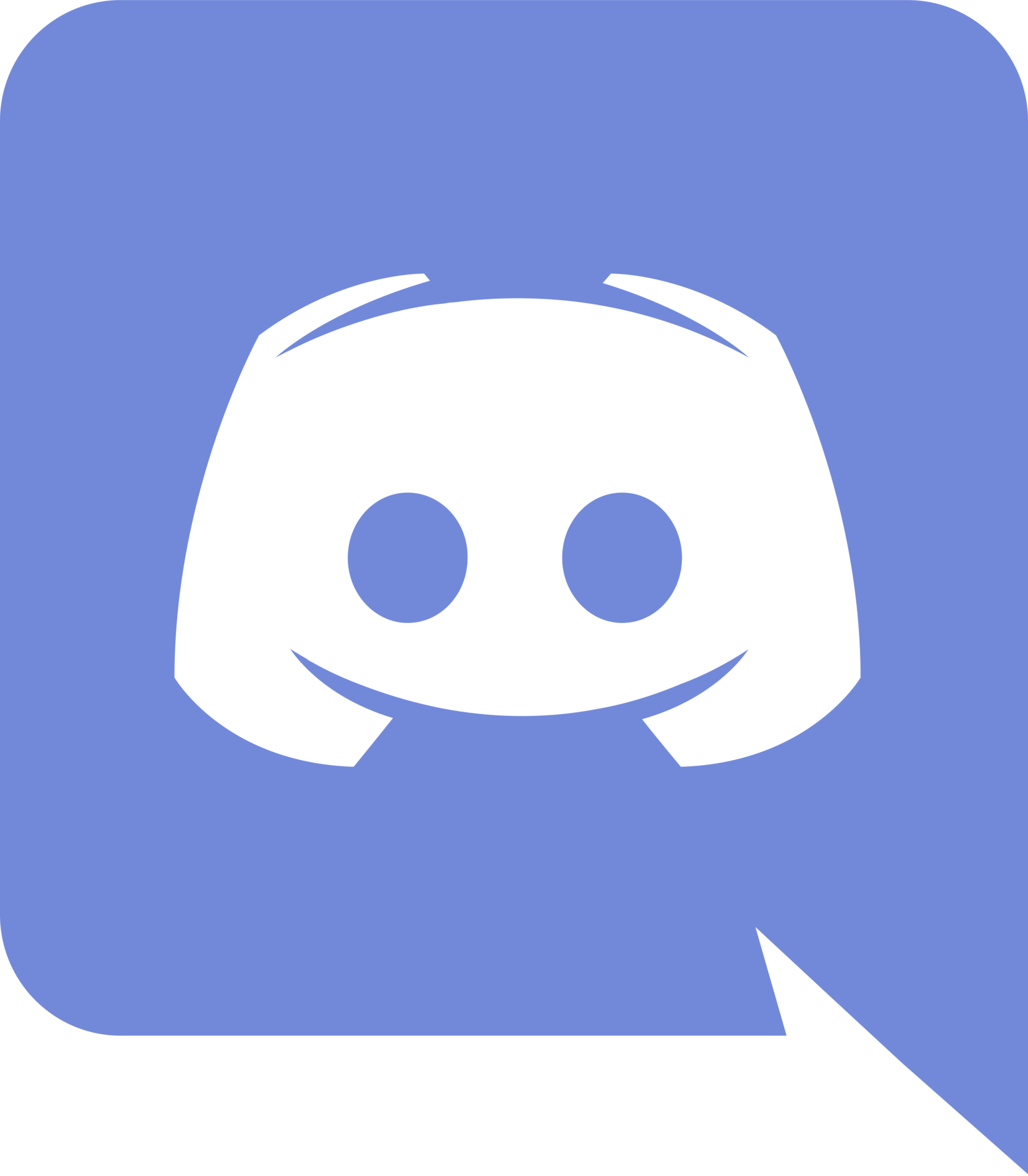 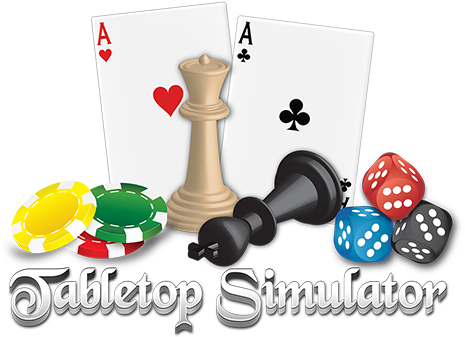